Why have a speed camera program

Even small increases in vehicle speed significantly impact on road safety risks to yourself and others.

In South Australia, excess or inappropriate speed was identified as a contributing factor in an estimated 30% of all fatal crashes during the five year period of 2013 to 2017.

The impact of speeding on crash risk

The faster you are going, the further you will travel before you react and the longer it will take for your vehicle to stop.

When travelling 10km/h over the speed limit in a 60km/h speed zone, drivers are approximately 4 times more likely to be involved in a casualty crash, which is a similar risk to driving with a blood alcohol concentration of around 0.10 g/100ml, twice the legal limit. 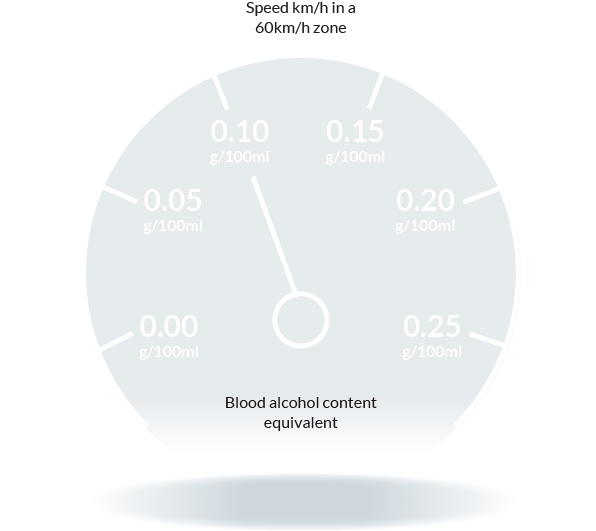 The effects of speeding on travel time

Speeding saves you very little time. For example, on a 10km journey, you would only save 46 seconds by increasing your average road speed from 60km/h to 65km/h.

When travelling faster you also use more fuel and your vehicle emits more of the gases that contribute to air pollution.

Research shows a reduction of 5km/h in average travel speed would reduce rural casualty crashes by about 30% and urban crashes by about 25%. This is a significant saving of lives and injuries for South Australians.